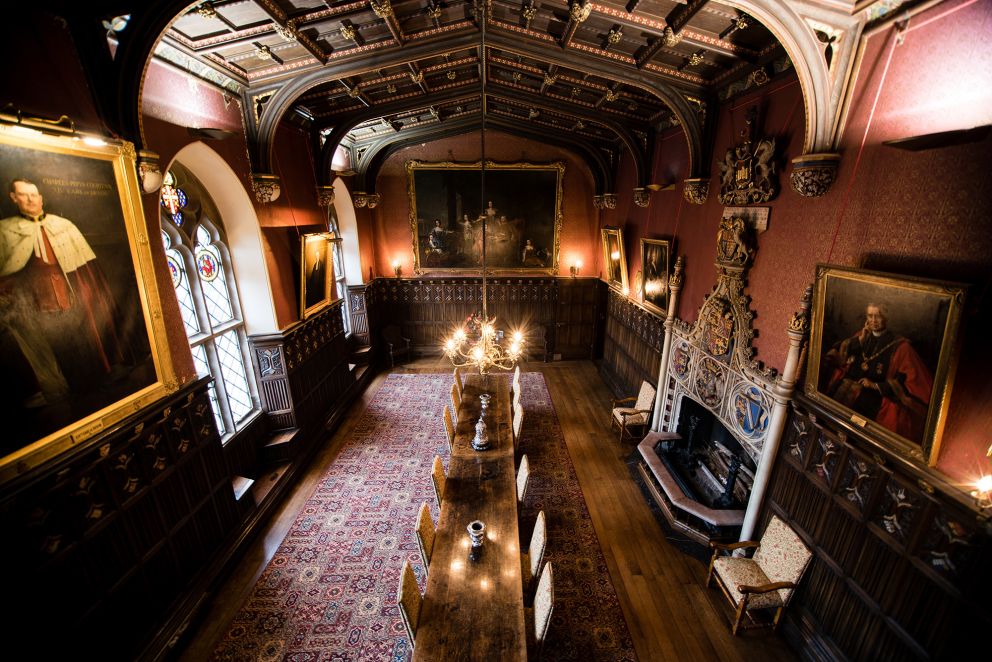 The Courtenay Society was formed in 1995 in response to numerous suggestions made to the late Earl of Devon, head of the Courtenay Family, and to his son, the present Earl, then Lord Courtenay, that an organisation should be established which would link the descendants of ATHON de Courtenay (c. AD 985 - AD 1065) throughout the world.

Over the centuries the spelling of the name has taken many forms, Courtenay being the original form, but, for convenience, only one spelling could be adopted for the name of the Society although its membership includes the many variants as well as distaff members of many other names.

Courtenays, however they have spelt their name, have played important, and well recorded roles, in the world's history from their origin in France, during the Crusades; as Emperors of the Byzantine Empire; and in England, whence they spread to Ireland, Australia, Canada, New Zealand, South Africa and last but not least the U.S.A.

The objects of the society are:

Membership is by annual subscription, each member receiving a Scroll of Membership, a Newsletter twice a year and a membership card which gives the member free access to Powderham Castle whenever open to the public, and use of the facilities of the Courtenay Archives at Powderham Castle as a discounted rate when conducting related genealogical or historical research.

It is very much hoped that you will give this very worthwhile enterprise your active support by joining the Society.

The Society is administered from Powderham Castle by a Management Committee and represented worldwide by Honorary Local Corresponding Secretaries whose names and addresses are available from the Honorary Secretary.

The Society's offices at Powderham Castle are normally open between 9.30 a.m. and 12.30 p.m. Wednesday, Thursday and Friday.

For the convenience of members there are Honorary Local Corresponding Secretaries and Treasurers in the following countries:

The Honorary Secretary, The Courtenay Society, Powderham Castle, Kenton, Exeter EX6 8JQ England, should be contacted by persons residing in the UK, EUROPE and all countries not listed above.