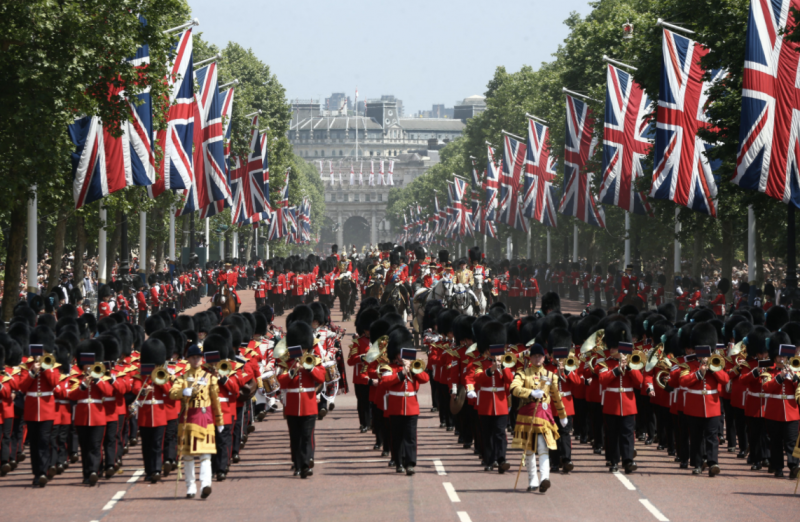 Screening on the big screen in the Castle grounds!

As a part of our Platinum Jubilee celebrations we will be screening The Queens Birthday Parade on Thursday 2nd June, in the stunning Castle grounds!

The Castle and Grounds will be open for FREE on this day.

What can we expect?

Over 1,400 parading soldiers, 200 horses and 400 musicians will come together in the traditional Parade to mark The Queen's official birthday, usually held on the second Saturday in June. 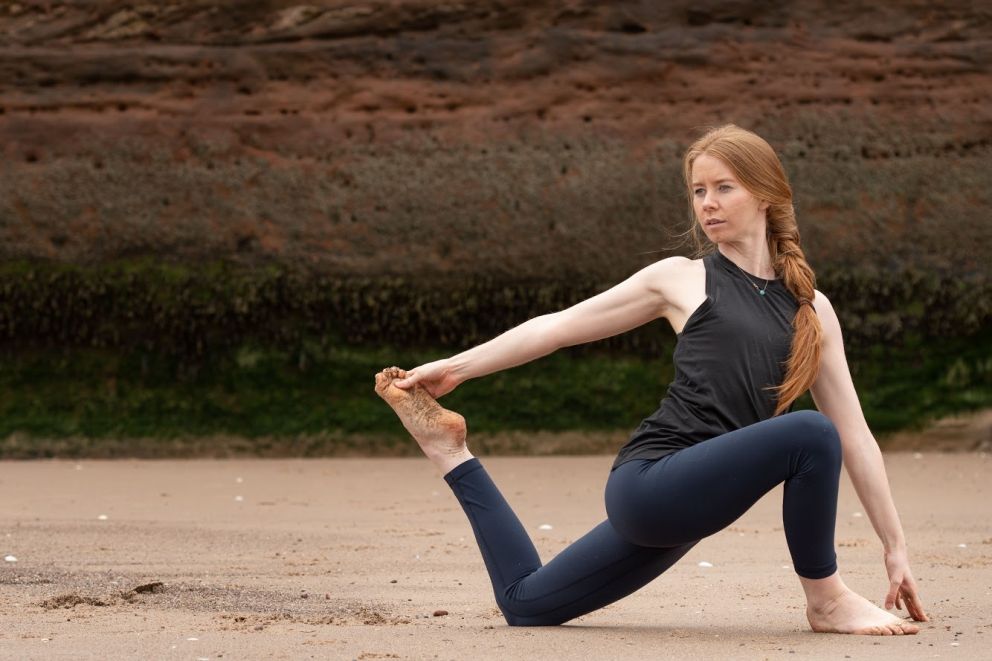 Yoga at the Castle Tuesday and Wednesday Mornings. Sessions for all abilities.
View More