My So-Called Life Star A.J. Langer Is Now a Countess Who Lives in a Castle! 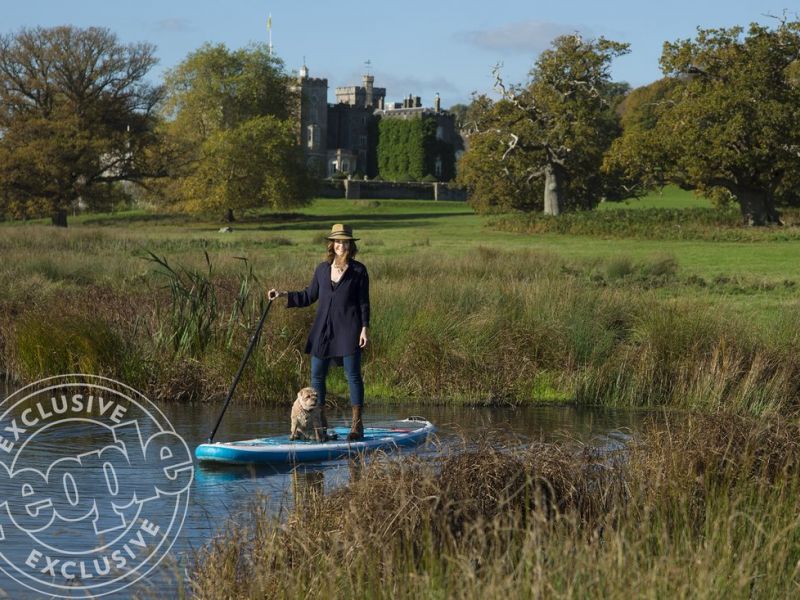 Today, she’s living a world away from her Hollywood roots. In 2005 she married Charles Courtenay, who is the 19th Earl of Devon, and the couple are raising their children Joscelyn, 10, and Jack, 8, in his ancestral home of Powderham Castle in the English countryside.

“Countess is a work title,” Langer, 43, tells PEOPLE in this week’s issue of her aristocratic title. “We’re still A.J. and Charlie.”

Having lived most of her life in Los Angeles, she found the transition from California to England challenging at first. The family made the move in 2015 when Courtenay’s father died, passing on his title. 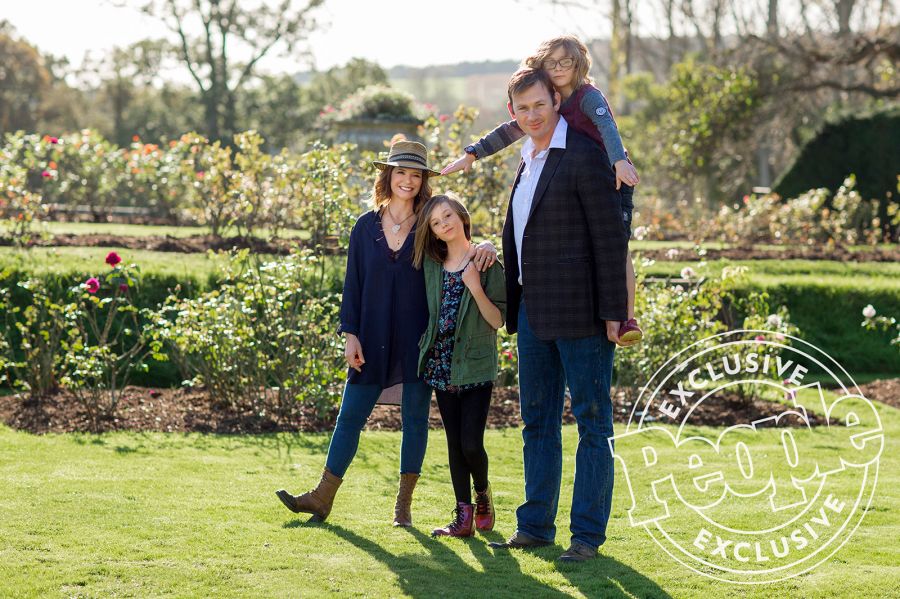 A.J. Langer the Countess of Devon, husband Charles Courtenay the Earl of Devon and their children Joscelyn and Jack at home at Powderham Castle in Devon, U.K.

“It was, ‘Welcome to the patriarchy,’ which I had never experienced,” says Langer. “People only asking me questions about the kids and the house, me talking to a bank manager and him responding to my husband. We did walk into a culture that had been very Downton Abbey.”

For more on A.J. Langer’s life as a countess in Powderham Castle, pick up the latest issue of PEOPLE 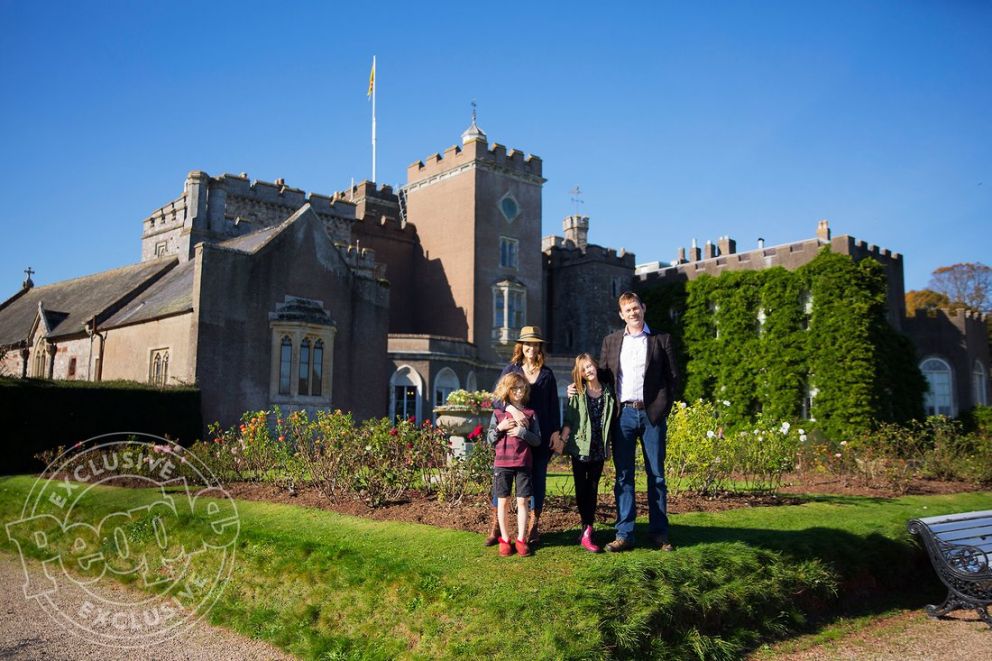 But she has found her footing, both as a mom and a businesswoman. Langer is involved in her kids’ PTA and is teaching them to surf. (Yes, in the chilly waters off the coast of England!)

She also heads up the castle’s myriad businesses, from yoga and dance sessions in the wood-paneled dining hall to concerts. (Coldplay performed there in 2016.) She’s also expanding the castle’s wedding division. “The more I find in this house — it’s all just love stories,” she says in home’s the sun-filled White Drawing Room. “It is like living in a dream sequence that’s here all the time.”

With around 3,500 acres and a commanding view of the River Exe, in southwest England, the castle has been in the Courtenay family for som 600 years. More than 500 fallow deer roam in the immediate parkland below the castle. “Little Bambis,” as Langer calls them, can be spotted lying in the long grass soon after their births in spring. 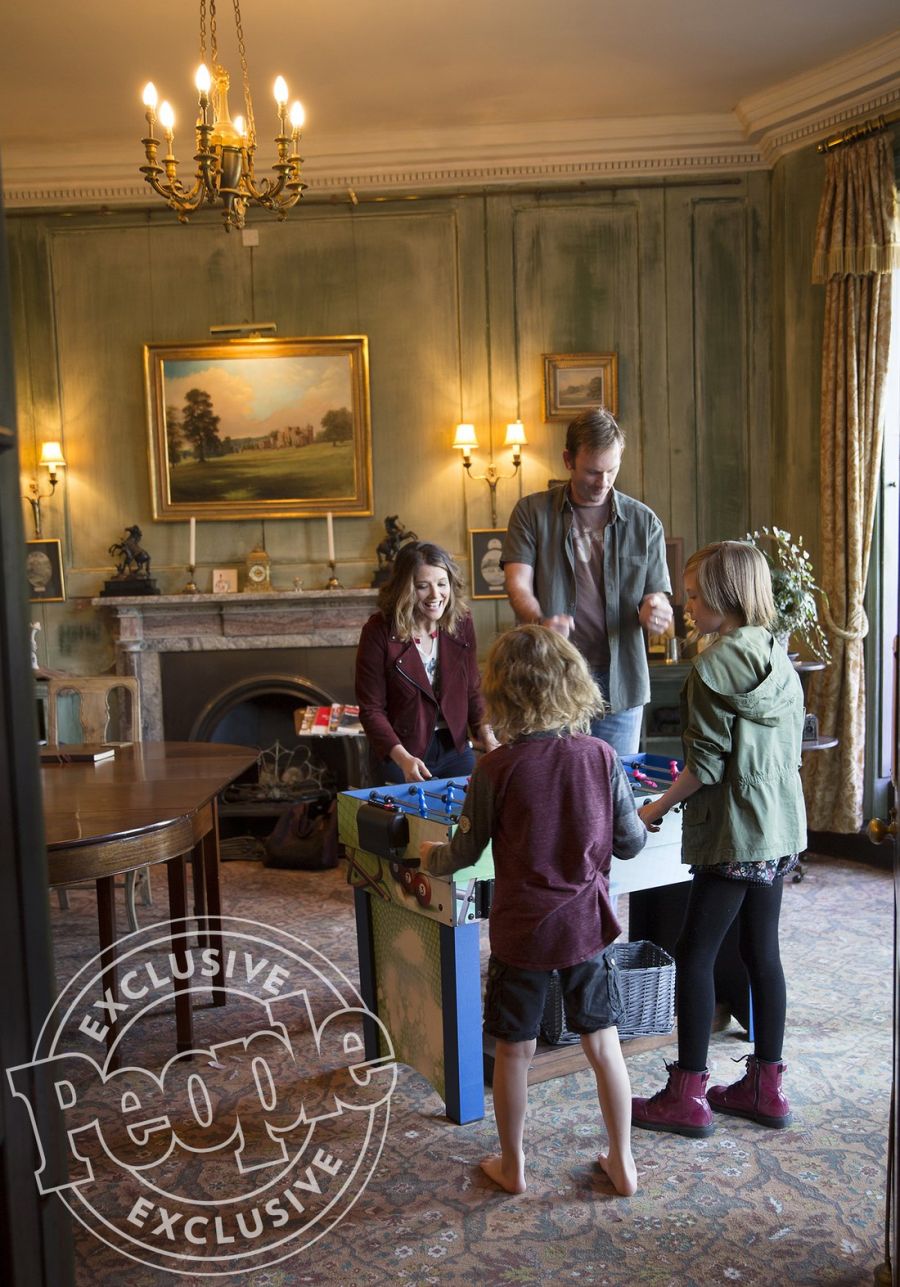 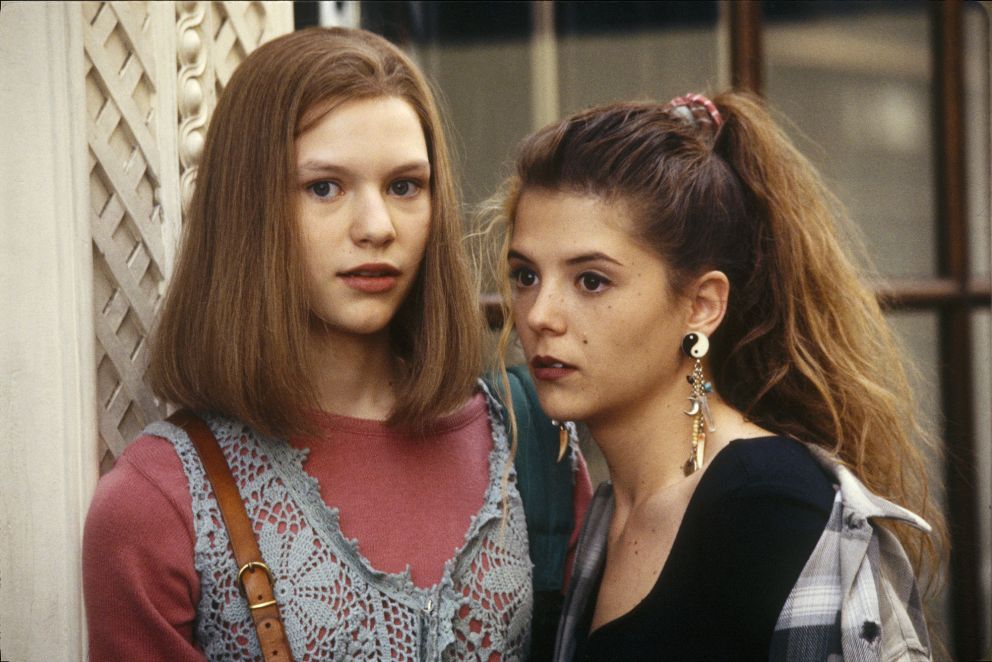 Claire Danes (left) and A.J. Langer in "My So-Called Life"

Romance lives on in the secluded American Garden, with its pavilion built by a Courtenay ancestor who wanted it as a place for match-making his 13 daughters (he also had one son) to suitable gentlemen.

It would be a perfect place for a My So-Called Life cast reunion, she says, and while she hasn’t been in touch with Danes for many years, she recently spoke with Wilson Cruz, who played gay teen Rickie Vasquez in one of the series’ pioneering storylines, about a plan she has in mind: “I’d love to do the first countryside Pride here.”