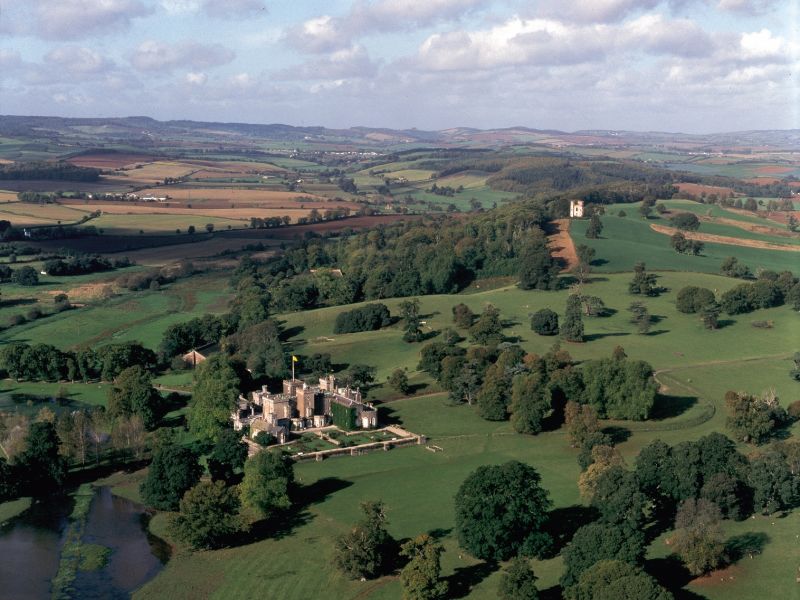 My Lords, this is my first opportunity to consider the restoration and renewal programme. I must thank those who have worked so hard to get this important legislation to its Second Reading.

As with all of us, I have an interest in the impact of R&R on our ability to exercise our legislative duties. As a relatively young Member, I may have more interest than others in the building that the R&R programme delivers. Like many of the working-age population whom Parliament expects soon to be funding this project, I have not closely followed the previous debates, so excuse me if I raise concerns that have been covered elsewhere. I am keen that we use this process to educate both the public and ourselves.​

I agree with the decision to renew the infrastructure of this Palace, and I agree wholly with decanting both Houses to do so. If a way could be devised to tour Parliament affordably around the regions, I would embrace it as a means of taking this institution closer to the populations we serve. I note that my family first served in the Lords in the 1280s, when your Lordships sat in Shrewsbury. If we could do it then, I am sure we can do it now. We would bend over backwards to welcome Parliament to Devon, and I will strongly support the more that can be done throughout this programme to benefit the regions and not just London—whether that be a regional decant or, as is more likely, the use of the best regional suppliers and craftsmen, of which so many reside in the south-west of England.

I must declare a further interest. I am the owner and operator of a heritage enterprise with similarities to this one. Along with AJ, my wife, I own a family-owned heritage SME which, like Westminster, began life as a medieval family home, a centre of hospitality and regional administration. It, too, has been much assaulted, altered and expanded since, but its mediaeval core remains. Like Powderham Castle, Westminster is a listed heritage asset but is still a working institution doing the same job now as it did when it was built. Like Westminster, Powderham also received its last comprehensive modernisation in the mid-1800s, with the addition of a vast quantity of Victorian heraldic decoration, which tells a particularly British history through pseudo-Gothic armorial devices. Also like the Parliamentary Estate, we constantly manage disrepair. Our predecessors did not postpone essential works for as long as your Lordships’ predecessors, but we ask restoration and renewal questions daily, while also interpreting for visitors a complex social and architectural history.

I was surprised to learn just how little we know about medieval Westminster and how much there is to find out. If we are decanting and the site becomes available for research, surely we are under a cultural obligation to investigate. This will be the archaeological opportunity of our generation and, as we are all aware, archaeology allows us to retell the stories we have learnt about ourselves. As to medieval English history, it permits us to challenge the dogma of the great Elizabethan propagandist, Shakespeare. For example, in 2015 I attended the reinterment of Richard III. The remarkable discovery of our last Plantagenet king under a car park in Leicester captured the world’s imagination and redefined that King who, far from being an evil hunchback, was revealed as a liberal administrator who enshrined the right to jury trial and had but slight scoliosis of the spine.

Similarly, archaeology teaches us that, far from being the heroic, blood-soaked champion of Agincourt, Henry V was a sensitive Renaissance prince who chose to be buried alongside his childhood best friend, a bishop called Richard. During Pride month, archaeological discoveries such as these are crucial to making our nation’s history more accessible and much more relevant. Imagine what archaeology could unearth here. I have only scratched the surface—to use an archaeological pun—but the marble King’s Table in ​Westminster Hall, the cloisters containing tombs of early Plantagenet royalty and Edward III’s Garter Chapel of St Stephen are all here to be explored.

The Commons amended the Bill at Clause 2(4)(g) specifically to include that the sponsor body have regard to “educational and other facilities”. What is a more important educational facility than the complete archaeological history of the mother of all parliaments? It would be culturally negligent to pass up this opportunity, particularly as this country’s research capacity in medieval archaeology and history is second to none.

MPs also pressed for the inclusion of heritage as a matter to which the sponsor body must have regard, and I understand that Historic England supports the amendment. I agree that the issue should be considered afresh by your Lordships and I look forward to debating the amendment, but what heritage is to be the focus? Is it Barry and Pugin’s very Victorian heritage, or that of earlier, equally transformative ages—the Anglo-Saxon origins, the Norman conquest, the Plantagenet empire or the Tudor revolution in government? I note that the Victorians are no longer on the national curriculum, but the Anglo-Saxons are.

I would encourage a more expansive understanding of the heritage we are restoring. It should not be just a like-for-like restoration of, to coin a phrase used in the other place, Pugin and Barry’s,

We would miss a trick if we returned to this Chamber in 10, 15, 20 or possibly 25 years’ time and, having spent billions of pounds, noticed no difference, as has been suggested by some.

We have all been warned how dysfunctional was the process by which the Palace, in its current form, came to be and the 50-plus committees that designed it. Why would we want to preserve so slavishly a building designed by 50-plus committees of misogynistic, Empire-building Victorian gentlemen telling exclusively their interpretation of British history? This is an ancient medieval building that needs to stay alive. No previous generation, presented with the need to overhaul the Palace, would do so with the aim of restoring everything so that you notice no difference, at the lowest possible price, with minimal interference and having it completed as soon as possible.

I am also enthusiastic about making the Palace accessible to all. I agree with the noble Lord, Lord Blunkett, about the need to improve disabled access and speed up access for all. However, in considering accessibility, can we also please consider the accessibility of the stories we tell? Rows upon rows of Christian white men’s heraldic devices are not necessarily accessible to the United Kingdom’s diverse population. I personally may know and care about what the coats of arms mean—my family arms appear much more than most—but do others really care as much?

I note the pertinent timing of this R&R programme. We are busy asserting Parliament’s sovereignty in exiting Europe and celebrating the supremacy of Westminster, yet we appear to be ignoring a prime opportunity to renew this Palace for the 21st century. Indeed, I am surprised that this is not a key issue in the leadership debates between Messrs Johnson and Hunt.​

Finally, I need to speak to some details. A full cost benefit analysis is required. Those unfamiliar with R&R will be shocked by the £5 billion to £10 billion figure being bandied about. If we are to spend that much money, we need not only a lasting and contemporary legacy but to justify the cost explicitly. I encourage the sponsor body to work with the local council on planning and not to incorporate planning provision solely in the Bill. The expertise of the excellent local conservation officers is not to be ignored; local authorities can also provide an experienced local presence in the design and consent phase of the works.

I hope that these issues will be considered so that we have not only a complete and consistent programme of restoration and renewal but a full financial and cultural justification for the works being undertaken.