When Your Home Is a Castle 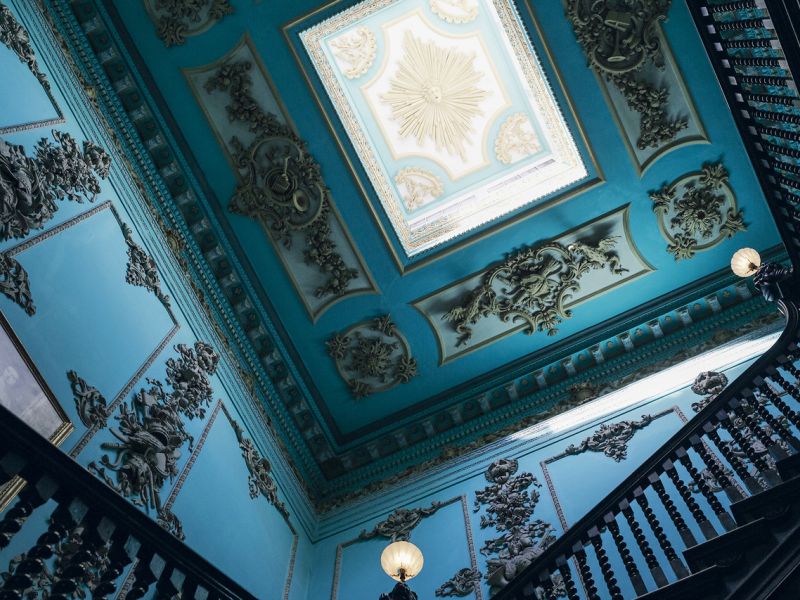 Read below a little taster from an article written by the Wall Street Journal. To read the full version click on the link!

Charlie Courtenay’s home has been besieged twice in its 600-year history, first by another branch of the family in the medieval era, then by Parliamentarians during the English Civil War. Today, the armies who storm Powderham Castle in southwest England may consist of tourists, but it still pays to have a battle plan.

Like the homes of many aristocratic British families that have been passed down from generation to generation, Powderham Castle long ago opened its doors to the public to help pay its bills. These days, over 100,000 people come to Powderham’s 3,500-acre estate annually, spending anywhere from $8 to $14 each to attend events or for regular castle tours, estimates the corporate lawyer at Latham & Watkins in London, who is also the 19th Earl of Devon. The family also operates about a dozen businesses on the estate, including a country store and a “deer safari” for tourists seeking to snap photos of the wildlife on the grounds.